What's all this about IPv6?

IPv6 is the latest version of the Internet Protocol.

The previous version, IPv4, uses a 32-bit addressing scheme to support 4.3 billion devices, which was thought to be enough. However, the growth of the internet, personal computers, smartphones and now Internet of Things devices proves that the world needed more addresses.

Fortunately, the Internet Engineering Task Force (IETF) recognized this 20 years ago. In 1998 it created IPv6, which instead uses 128-bit addressing to support approximately 340 trillion trillion (or 2 to the 128th power, if you like). Instead of the IPv4 address method of four sets of one- to three-digit numbers, IPv6 uses eight groups of four hexadecimal digits, separated by colons.

What are the benefits of IPv6?

In its work, the IETF included enhancements to IPv6 compared with IPv4. The IPv6 protocol can handle packets more efficiently, improve performance and increase security. It enables internet service providers to reduce the size of their routing tables by making them more hierarchical.

Due-to IPv6 Global development, sites may still require your IPv4 to identify you; rendering the site inaccessible if you provide only your IPv6. This requires testing on user ends. With daily adoption and user feedback provided to 3rd-party sites requesting support ― it's inevitable that IPv6 will become the new standard and all sites will be accessible via this protocol, solely. 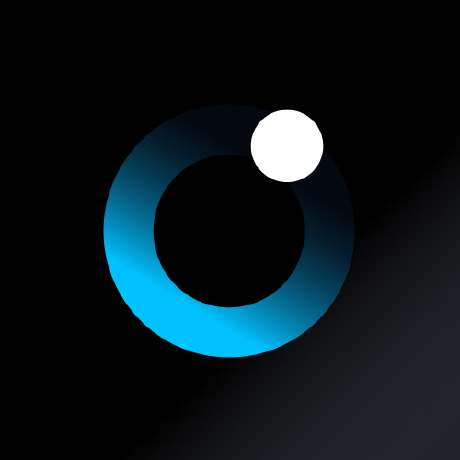 Last updated 3 weeks ago
Contents
What's all this about IPv6?
What are the benefits of IPv6?
IPv6 + Illusory